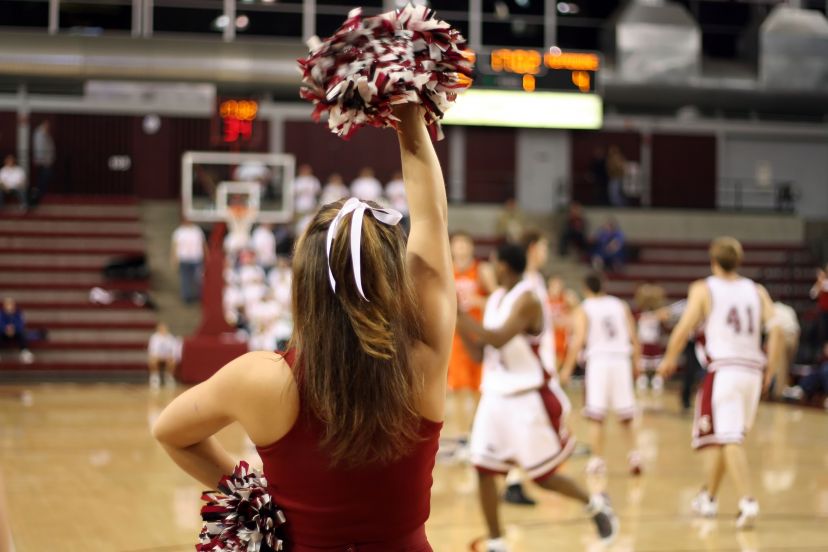 Eastern Idaho High School Girls Basketball got off to some rough starts this year. There have been many injuries and misfortunes, and a few teams have lost their star player for the season. First up is Skyline High School’s, Maddie Olson. She is a hard-working athlete who unfortunately was injured before the season even started. She was on her school’s powder puff team when she tore her ACL, taking her out for most if not all of the basketball season. Next up is Hillcrest High School. Macy Larsen, although able to start the season, still got injured very early in the season, leading to a drastic change for the team. Macy had scored 33 points in Hillcrest’s first game against Idaho Falls High School, excited for Macy, Coach Sargent kept her in to see how many more she could get in the last few minutes. Since Idaho Falls was down, their plan was to foul so they could get the ball back. Macy had just stolen the ball and was running full speed down the court, Lily Duffin not far behind decided to shove her down so she couldn’t make the layup and so she would have to shoot free throws, in which Idaho Falls could try to rebound and have the ball back. However, the shove was not slight and Macy went flying down. Lily rose up quickly, but Macy could not. The crowd went silent and the School trainer quickly came to the scene. They took her off the court and hillcrest finished the game, winning by about 20. In a few weeks’ time, the team and community would come to find out that Macy had torn almost everything in her knee and would need major surgery. Thunder Ridge Girls Basketball is another victim of the injuries. One of their posts, Hadley Scorsebey, tore her ACL last year and recovered, now having to wear a brace on her knee while playing. However, during her game against Hillcrest, she came down wrong and by a huge misfortune, hurt the other knee. Hadley later found out that she had torn her ACL in that knee as well. Along with those major injuries, many other girls have had small jams, sprains, and cramps that come along with the sport. Let’s just hope that no more serious injuries come upon any of these groups for the rest of their season.