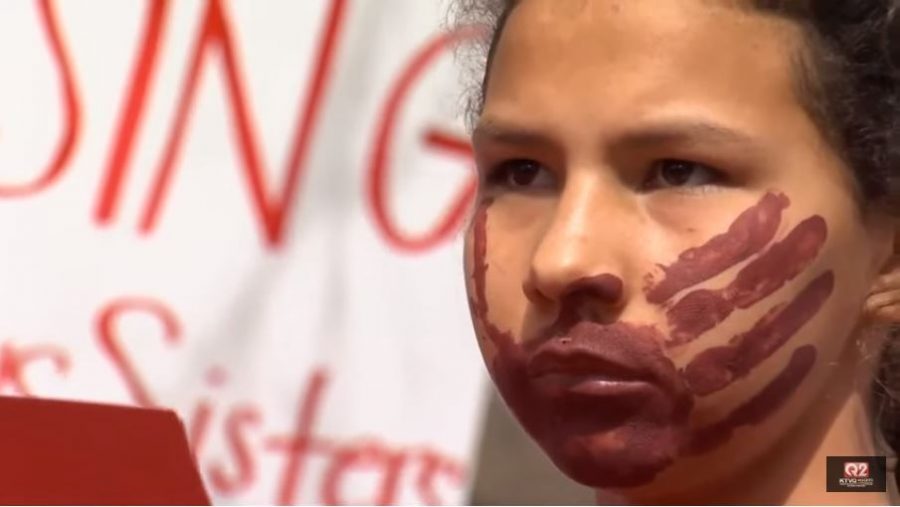 In 1980 more and more people started noticing that native women were going missing.

There was a case where a Native woman named Dani Jones went missing in September of 2017, she is one out of hundreds of native women that got kidnapped and got away alive. Dani was found in a jail in Mexico with a bunch of fresh scars Dani had spent 2 years kidnapped. She had been sexually assulted and abused by her kidnapper. After Dani was found her mother took her to stay at a motel and instead of sleeping on a bed Dani felt more comfortable on the bathroom floor.

There are alot of brave native women out there, more than 300 of them get kidnapped and killed each year. The word needs to be spread around more because a bunch of people have no clue that this is happening. Jodi Voice Yellowfish started the hashtag #mmiw to inform people what was going on. Tiffany Black also started a hashtag #nomorestolensisters to also let people know what was going on. I have done a lot of research on this subject mainly because i am Native American and i want to understand what is happening with my fellow indigenous women.

We are still trying to find and save the women who are still missing.